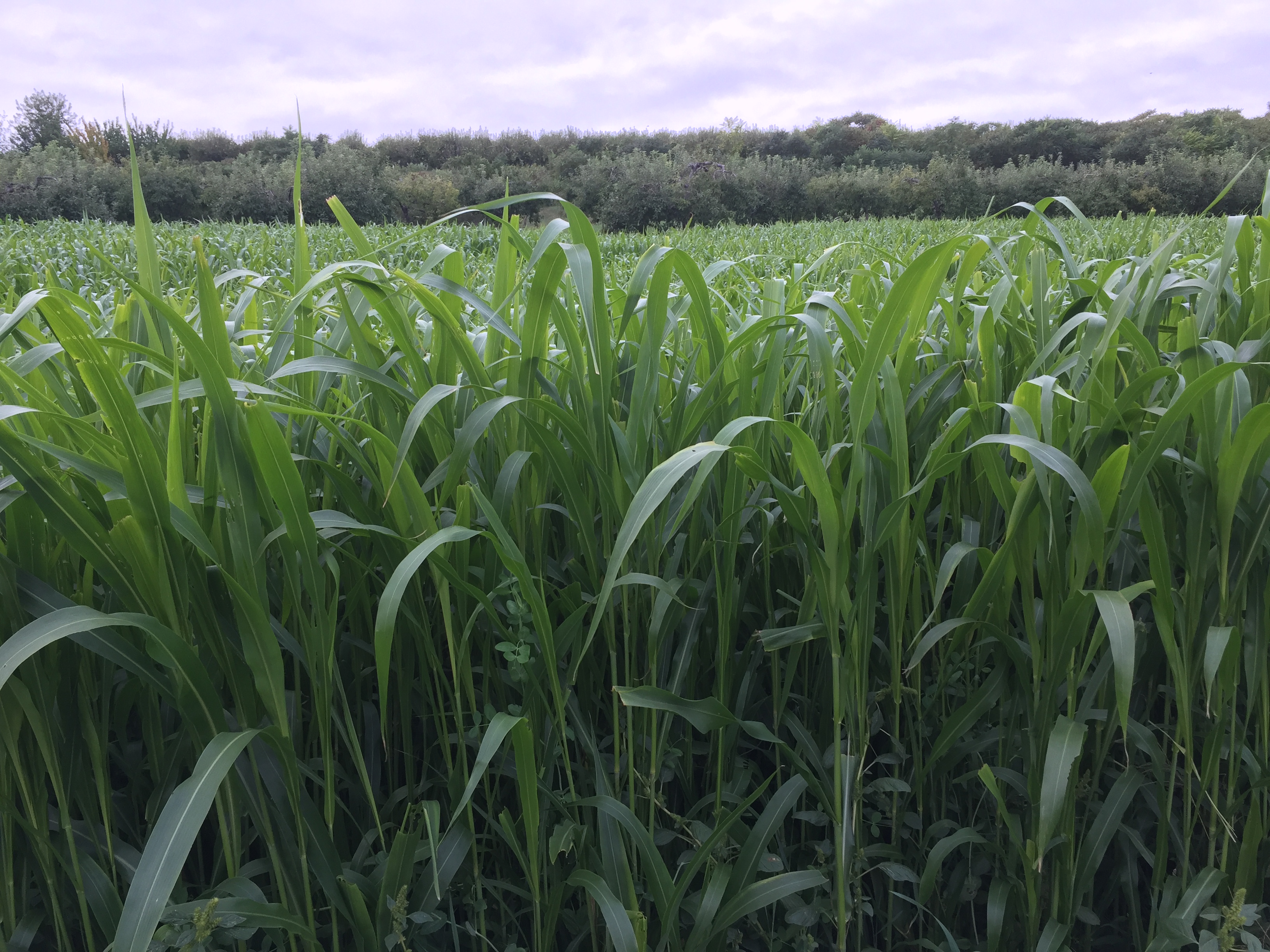 Photo Credit to Lauren Kaplan
In the last post, we looked at legumes and how their ability to fix nitrogen makes them vital to most cover cropping systems. In the quest for sufficient nitrogen, grasses and cereals play a different, but similarly vital, role. Here we will look at a few of the most broadly regionally-appropriate grasses, whose popularity (see Chart 1) is an indicator of their many strengths.
Grasses are well known for being excellent nitrogen scavengers, capturing residual nitrogen after harvest. Left in the soil, this nitrogen is fairly mobile and liable to be lost to leaching or denitrification during wet winters. (Read more about N cycling in agricultural systems at the Universities of Minnesota and Delaware extensions.) As adept nitrogen fixers, most legumes do not need to be much good at scavenging nitrogen. Grasses, on the other hand, can scavenge and hold residual nitrogen like champs.
Grasses can also work wonders for your soil tilth. Most have vigorous root systems, composed of both fine, fibrous surface and deep tap roots. As anyone who has ever tried to pull up a stand of mature grass can attest, dense root mats make grasses adept at minimizing erosion and suppressing (other) weeds. Lots of roots means lots of root exudates, and lots of organic matter (and channels for air and water infiltration) when those roots break down.
CEREAL RYE 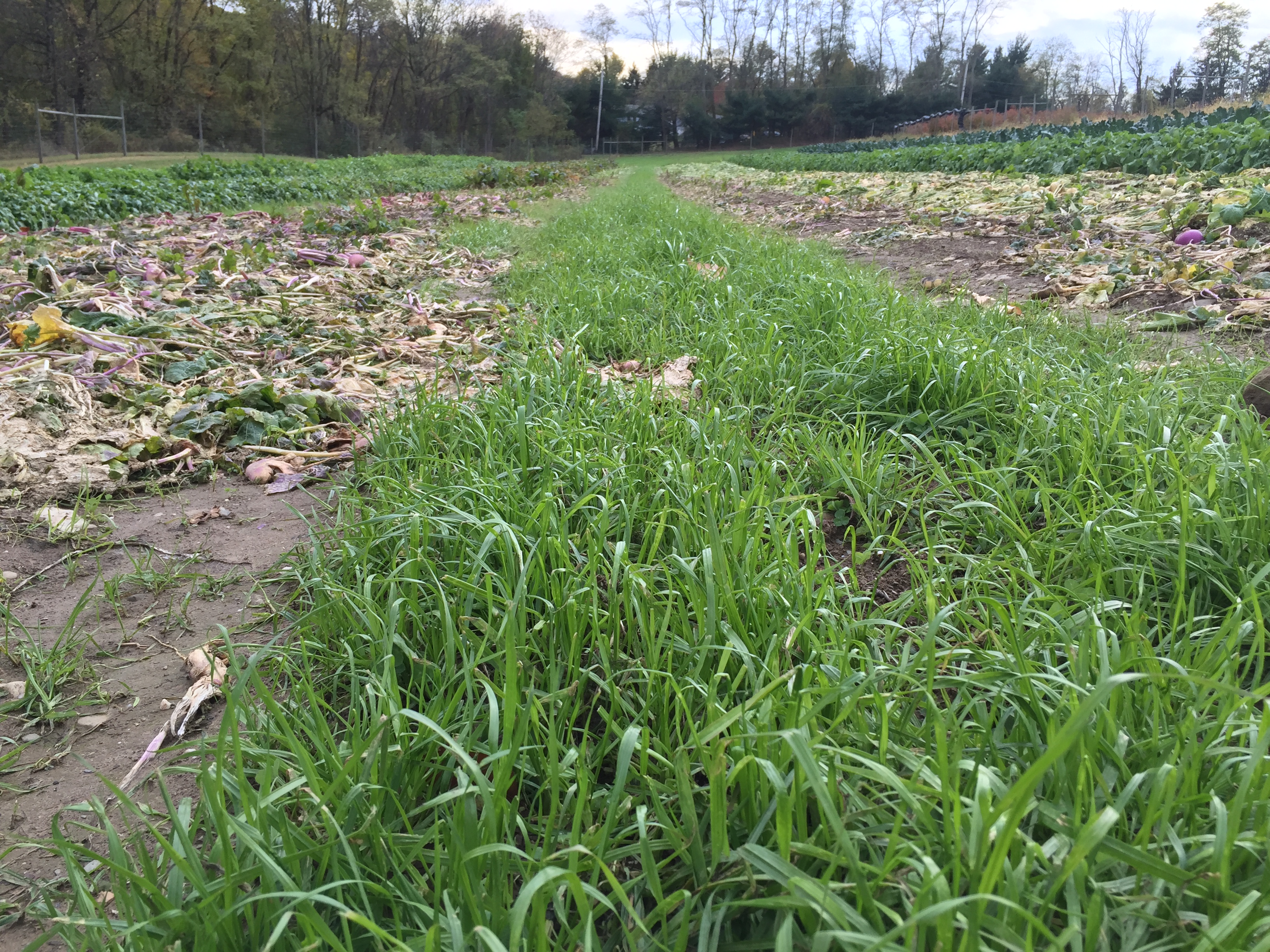 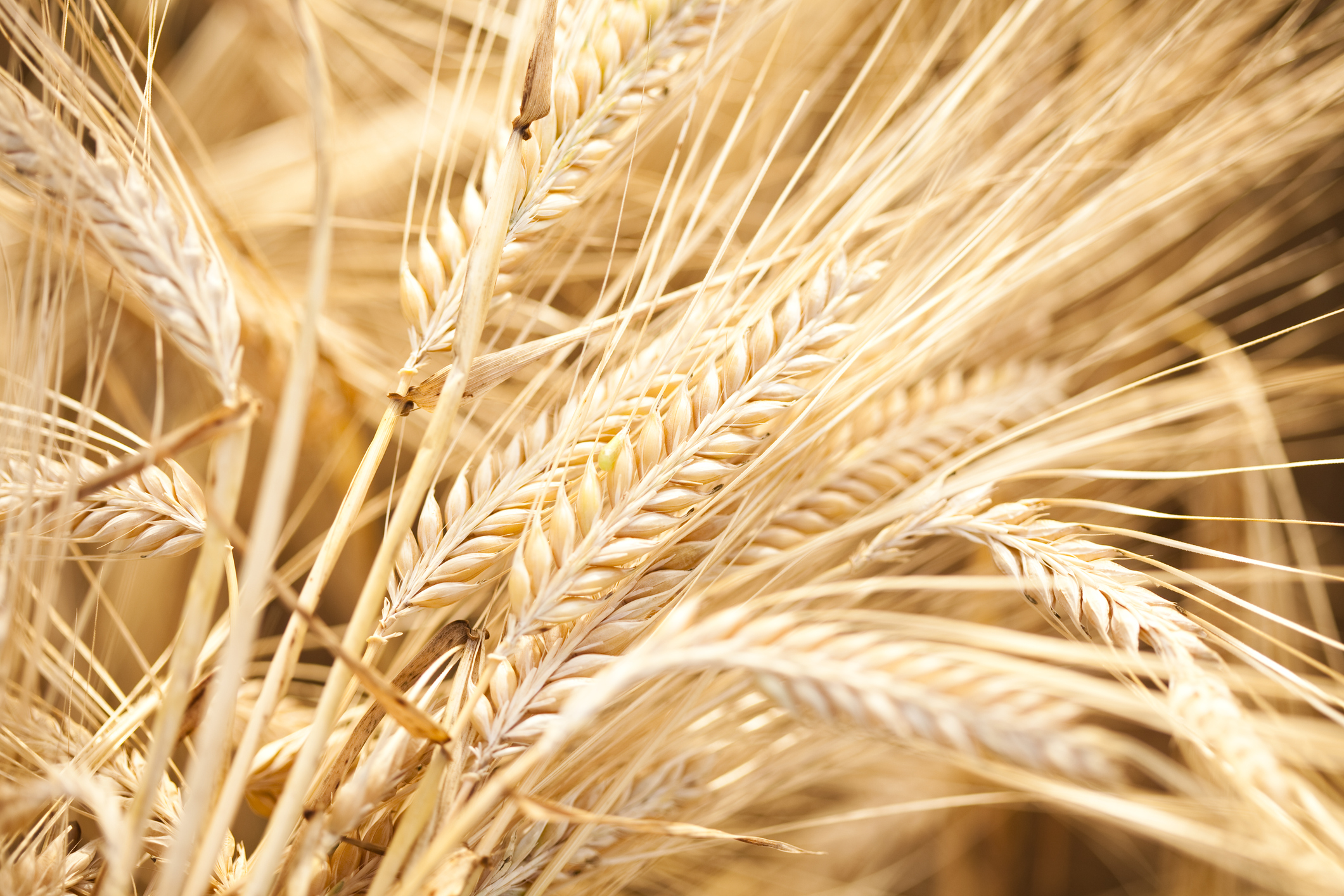 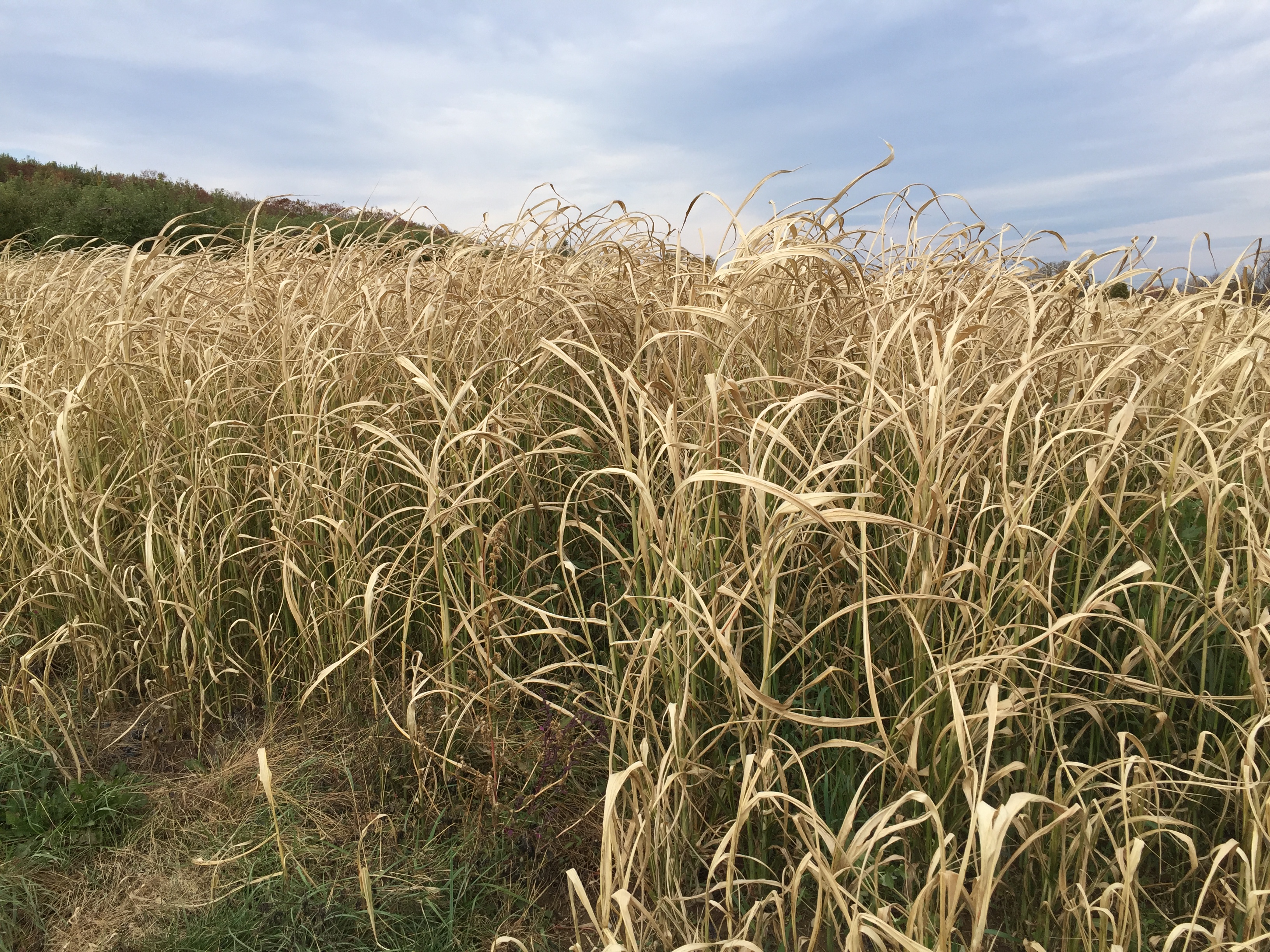 Grasses and cereal grains are valuable tools in sustainable agriculture systems, whether you are a small farm or a larger operation. Across the board, they are excellent nitrogen scavengers, weed suppressors and erosion minimizers. Most secrete allelopathic compounds, generate significant biomass, are good soil builders, and can serve as good forage or nurse crops for their fall-seeded legume companions. All of these qualities make grasses and cereals a valuable addition to your cover crop mix.
Helpful Links:
Cornell Cover Crop Guide: http://covercrops.cals.cornell.edu/annual-ryegrass.php